If this is the first time that you visit the city of Valencia during the Fallas Week, perhaps it is a little difficult to understand the exact nature of a falla. A Falla (float), is a satirical monument made of flammable materials (cardboard, wood, etc.), built over wooden structures and conceived to embody pith, good-humored and sometimes sarcastic comments on daily life. Those monuments which are raised in the squares and main street junctions of the cities, towns and villages of the Valencia Region, are exhibited to the public for various days before being burnt on the day of Saint Joseph (March 19th).

Several events takes place during the Falla week, the most important one is the Flower Offering to our Lady of the Forsaken, since 1945, where two full afternoons are dedicated to the parades composed of all the Fallas Commissions, headed by the Fallas Queens and their Cours of Honour.

The Fallas Museum located today in the former Fathers Paul’s convent, contains the collection of ninots (caricature /figurines) wich since 1934 have been publicly voted each year to be saved from the flames, both from the main category (1934) and the children’s one (from 1963). The museum also contains The Fallas festivity posters, portraits of large fallas queens and a collection of historial badges  from the Fallas committees in Valencia. 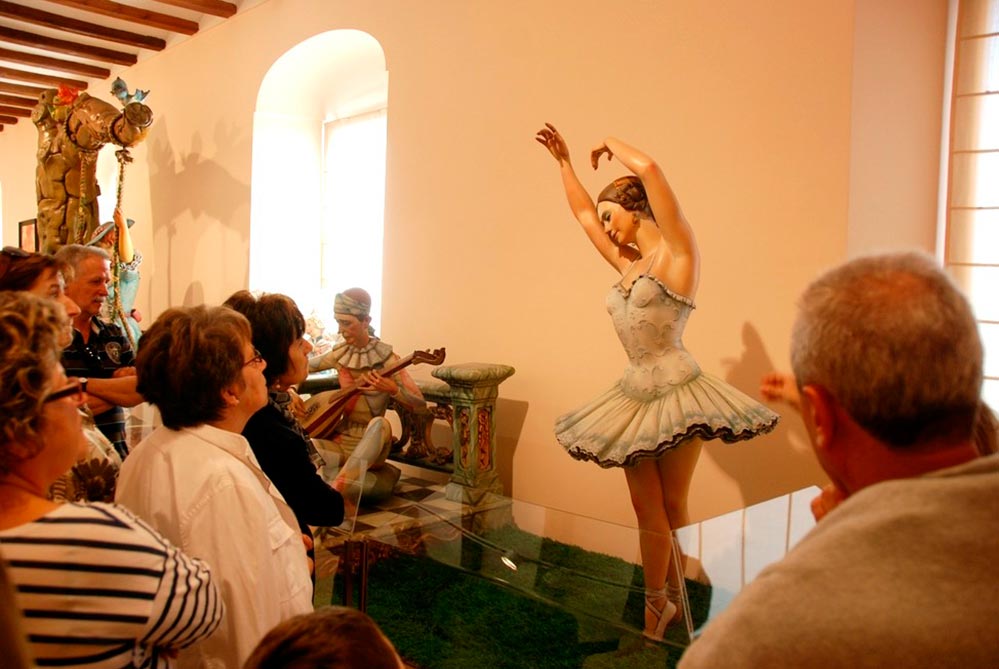 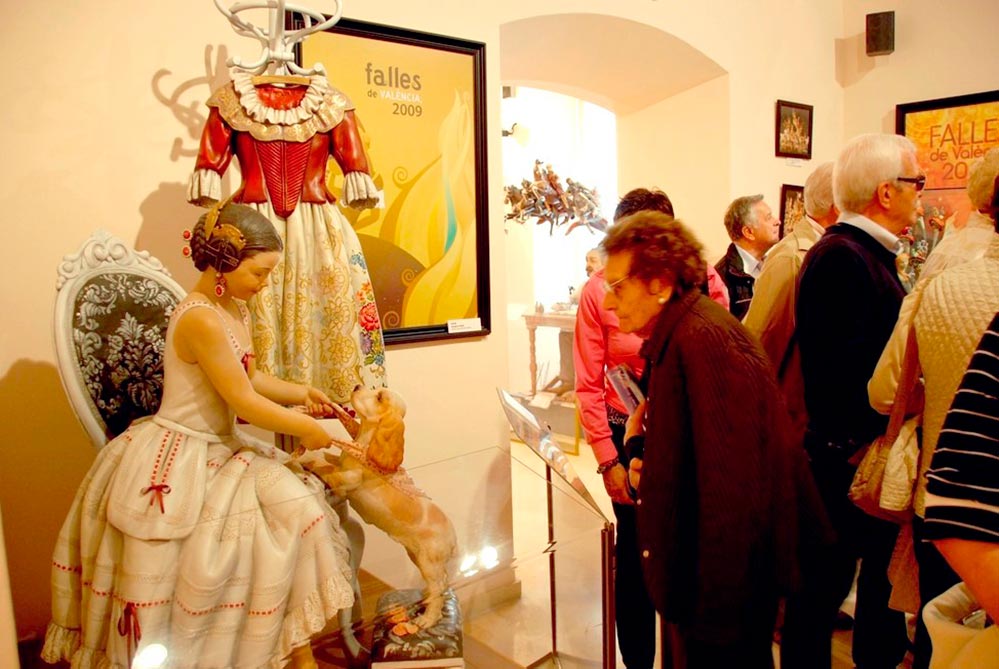 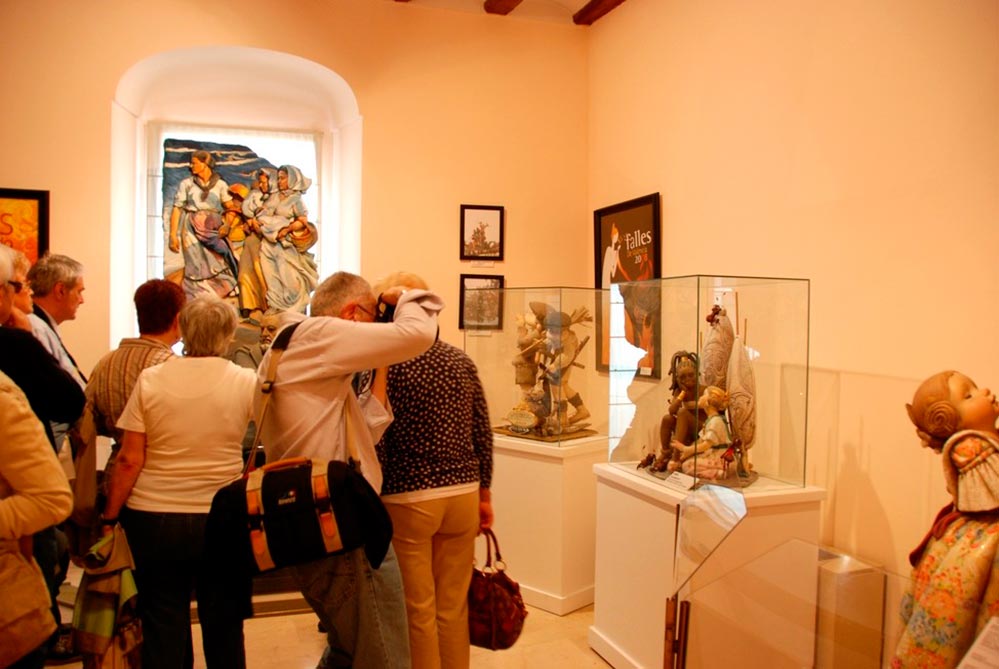